Nyora Raceway held another huge race meeting on November the 23rd, this time with around ninety competitors in attendance including the Australia wide popular Modified Sedans, the Victorian popular Speedway Drivers Association of Victoria Hot Rods and all the local heroes who compete in Nyora club classes. 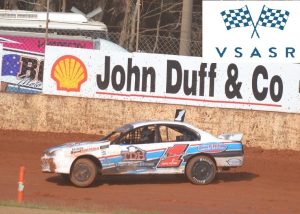 Walters led lap one from Chrystie and Wicks as Felsovary fell back to fourth. Positions remained the same until lap eighteen when Brock Atkins moved ahead of Felsovary. By lap twenty-six Walters who had led every lap was leading Chrystie, Wicks, Brock Atkins, Blackwell and Felsovary now in sixth.

When the chequered flag dropped Walters had proven why he is a true Australian champion, winning whilst showing all you’re the champ is always difficult as everybody has you marked. He beat Chrystie, Wicks, Atkins and Blackwell the first Nyora member to finish. Wicks was setting the fastest times during the race and the margin of victory at the finish line between the first three cars was just .512 of a second. A tight finish thrilling all the fans on hand. 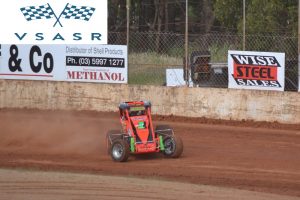 In other feature race results over the night, the Hot Rods final was won by Stan Marco Snr who is the current Victorian champion for the category. In his 350ci powered open wheel machine he defeated his son Stanley Junior and veteran Russell Hovey. 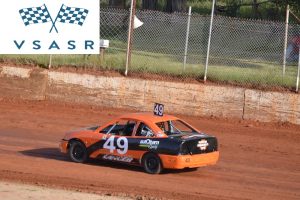 The Speedway Sedans Australian Junior Sedans racing has two grades of competitor competing and in the ‘Top Star’ category Jayden Bryant picked up a first ever feature race victory in his first season in the top classification. He defeated Luke Cornfoot and Rhys Meakins, all three drivers from the nearby Alexandra Speedway Club. In the ‘New Star’ classification Dylan Barrow continued with his winning ways having won at Alexandra a week prior. He defeated Logan Mair and Jessica O’Donnell both from the Nyora Club, residents of the Cranbourne area. On the weekend Mornington business ML Automotive supported our Juniors. 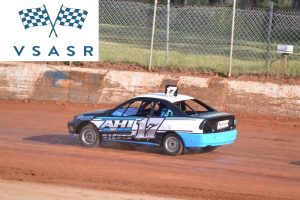 Jack Brennan from Berwick picked up a feature win in the Standard Saloons, when he defeated Mark Miles and Stephen Douglas from Poowong. Emily Ayre travelled down from the Latrobe Valley to take the Ladies Standard Saloon feature victory in front of Hayley Hutchins and Vicky Price whilst in the Junior Standard Saloon class, Rhys Meakins was the winner in front of Matt Shankland and Nathan Miles from Pakenham.

In VSC Sedan action Jamie Paull had a victory in front of Harry Orme and Jason Judd.

Nyora has its next race meeting on December the 7th, with the Victorian Street Stock Series making a visit to the club.